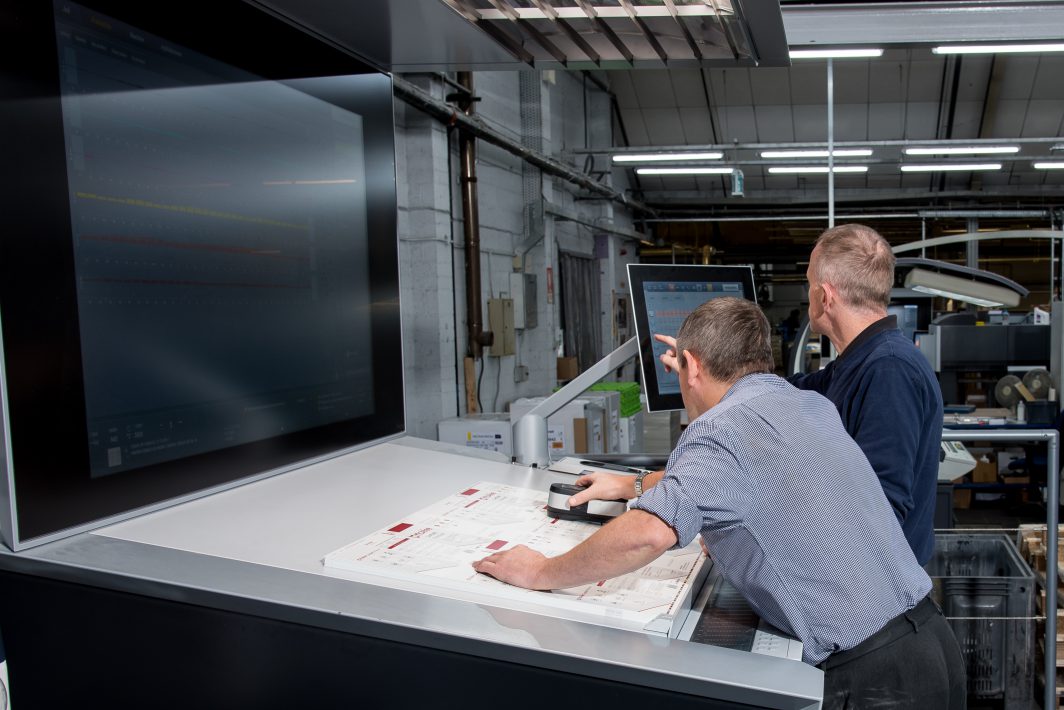 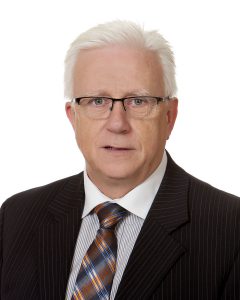 Following a Meeting between Solas and the Irish Printing Federation (IPF) at which the IPF sought clarification on the exact position of the Statutory Print Media Apprenticeship, Solas confirmed that the scheme was suspended and they would not be taking registrations.

However after discussions with Solas they confirmed that the scheme could be revived if the Printing Industry supported the scheme and guaranteed the placement of apprentices going forward.

We outlined that there was keen interest from a number of Companies. Solas are requiring solid forecasts on future numbers for registration for the scheme over the next 3 to 4 years.

It is imperative that ALL companies within the printing industry support the Print Media Apprenticeship, to create a scheme that is fit for purpose and will cover future requirements,  There is no other way to secure the future of our industry and the future of the scheme.

By not training or offering certified training to potential employees we are inviting a lack of skills, wage inflation and difficulty securing contracts going forward, as with a number of tenders nowadays we need to show competency through certification to prove our ability to deliver on a contract.

If you can help support the IPF in retaining the Print Media Apprenticeship scheme please contact us info@irishprintingfederation.ie